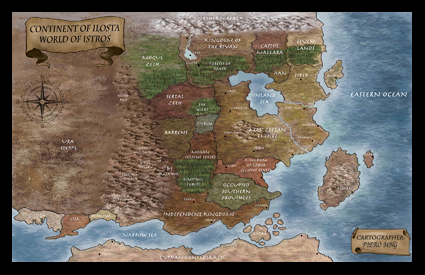 I get asked a lot about how I came up with Stiger’s Tigers.

My family and I take an annual road trip to Florida. Imagine 3 little girls in a car for many… many hours. LoL We make the trip more about what we see and do along the way rather than just getting to the destination. There are plenty of stops along the way… We see and do a lot, everything from alpine slides, to aquariums to military museums, like the Mighty Eighth Air Force Museum in Savanah. (That one was for daddy!) It becomes quite the adventure!

I do nearly all of the driving and while I drive, I think. I have a very strong background in history and host a successful history podcast: 2centhistory. (check it out) At the time, I had been reading and doing a great deal of research on Rome. This was in preparation for a show. I was also reading a fantasy novel and I thought… “Perhaps I should write a fictional book set around some of the roman wars! That could be fun!” Then it hit me. “What if I write a story about the roman legions and added in dwarves, elves, magic, etc.???”

In all of my reading, I could not ever recall it being done! That night I jotted down some basic notes. I knew that writing a novel would be a massive undertaking and before I began I wanted to be sure about it. I thought on it for a few more months, fleshing out ideas and thinking along various story lines. Finally, I made the decision to commit to the project and the serious work began.

From the beginning I intentionally set about to write a fantasy novel that was different from the norm and did not rehash much of what others have done before me. The story had to be fresh and far from predictable. It also had to include surprises and most important keep the reader guessing until the very end. To accomplish this I put my history show on hold and spent a tremendous amount of time mapping out the world, cultures, history, etc. I then came up with a number of story lines taking place on this fantasy world. Some of those storylines are very cool and I plan to revisit them at a later date, particularly one about General Treim. (If you recall Treim is Stiger’s patron and taught him a lot of what he knows about war and leading men.) In the end I elected to tell the tale of adventures belonging to Stiger and Eli. It was then that I realized I had more than just one book. I had the makings of a series, perhaps even an Epic!