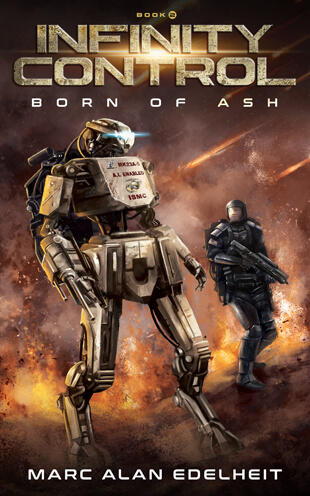 The highly anticipated sequel to the Born of Ash series is finally here.

The war is over. The First Galactic Empire has collapsed into ruin and ash. Or has it?

Keira, having been hunted and almost killed by the Unified Planetary Government’s regulators, for reasons she does not fully understand, finds herself rescued by Marines and stranded on the Imperial Starship Seringapatam.

Dispatched on a secret mission of the utmost importance, the Seri is a ship that has remained hidden since the last days of the war. More confusing, Keira has developed a strange power she cannot seem to control, let alone understand, the ability to interact with the machine in ways that are unexplainable.