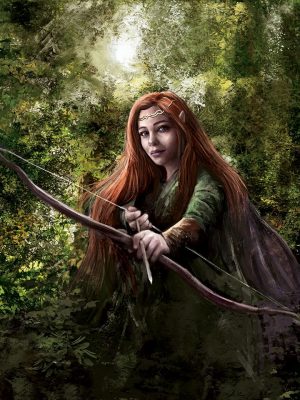 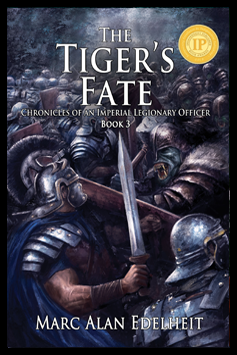 Chronicles of an Imperial Legionary Officer – Book 3: The Tiger’s Fate

admin Leave a Comment
The third installment of the award-winning Chronicles of an Imperial Legionary Officer series is here! A nobleman from an infamous family, imperial legionary officer, fighter and a right proper bastard of a man…Captain Ben Stiger has successfully thwarted the attack from an army of the Cyphan Confederacy. Now Stiger, his men, and his new dwarven allies have fallen back behind the great walls of Castle Vrell. Stiger finds himself named Legate of the Vanished, the
Blog
Read More

Chronicles of an Imperial Legionary Officer – Book 2: The Tiger

admin Leave a Comment
Abandoned and cut off from friendly lines, Stiger takes the fight to the enemy! A nobleman from an infamous family, imperial legionary officer, fighter, and a right proper bastard of a man…Captain Ben Stiger captured Castle Vrell and rid it of a minion of a dark god. Now he finds himself cut off from the empire with a hostile rebel army marching on the legion’s fortress where they guard the entrance to the Vrell Valley.
Blog
Read More 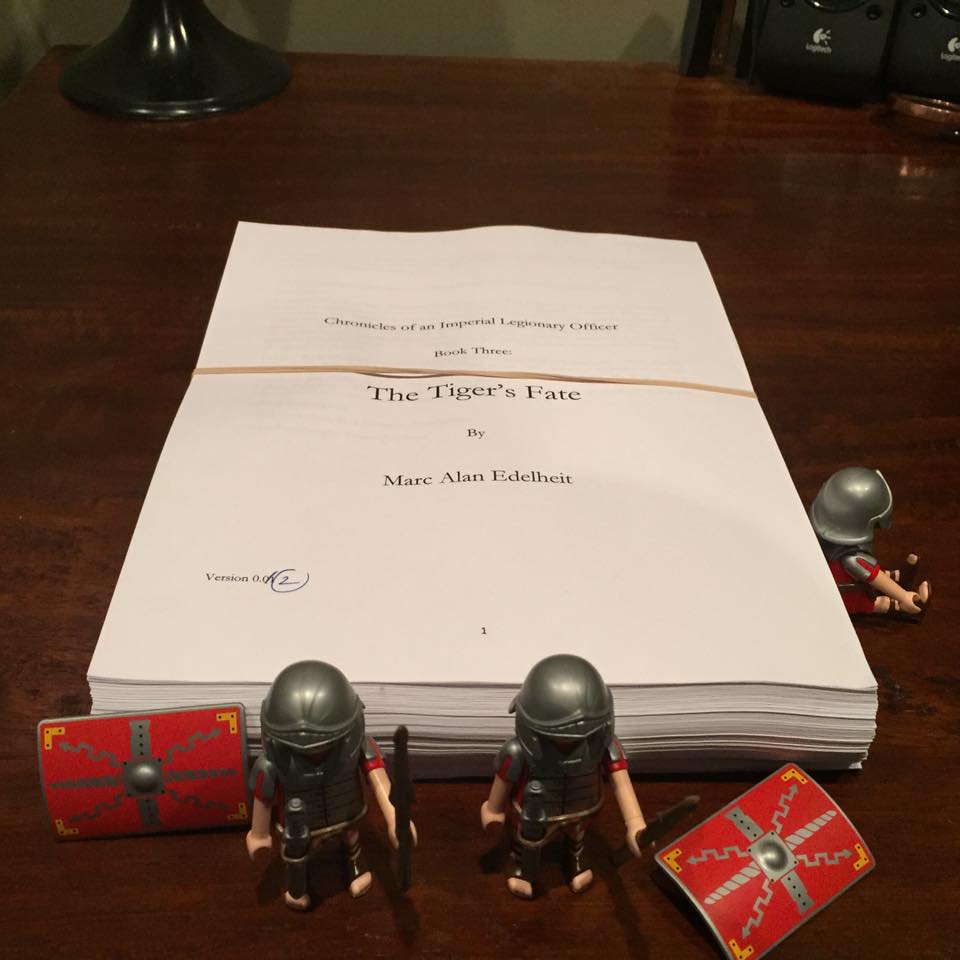 admin Leave a Comment
Writing is hard work. Leading up to publication it is exhausting work… especially if it is your hobby, you have a deadline and you have a full time job and a family with three little girls all demanding the attention they rightly deserve. It means that after everyone gets put to bed and read to… (Harry Potter for the oldest and Goodnight Moon to the youngest) daddy goes back to work, putting in four to
Blog
Read More