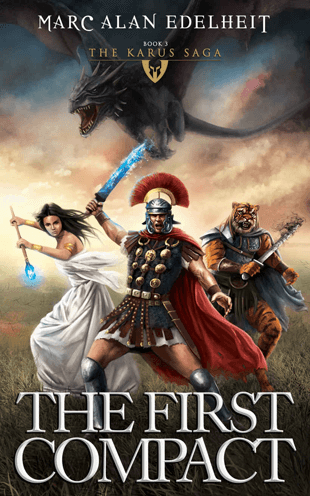 Can't wait for the next novel? Neither can we!
There's an easy way to find out first. Sign up for our newsletter.
Sign up is risk free - worry free. We do not sell emails and you may unsubscribe at any time.