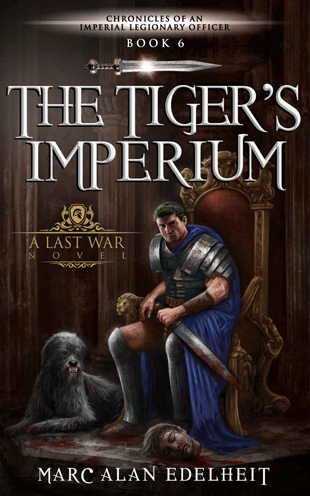 Hundreds of miles away, the Cyphan Confederacy’s armies are marching along the coast, moving inexorably toward the capital, leaving a swath of destruction in their wake. To save the empire, Stiger must leave his army behind, travel to the capital, and confront his father, who is in command of the legions defending Mal’Zeel.